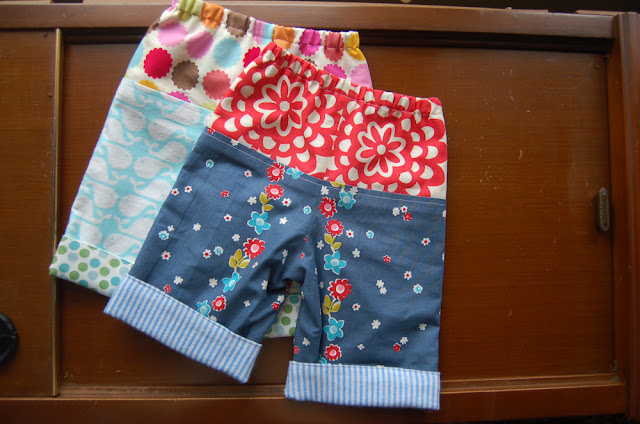 A few months ago, I sewed up these baby pants as a gift for my cousin's new little baby girl. They're the Quick Change Trousers from Anna Maria Horner's Handmade Beginnings. They're reversible, so I put a soft flannel on one side and some cheerful cotton prints on the other. Matt was quite taken with them and asked if I could make a pair for him. Yes. I married the most delightful man in the entire world. 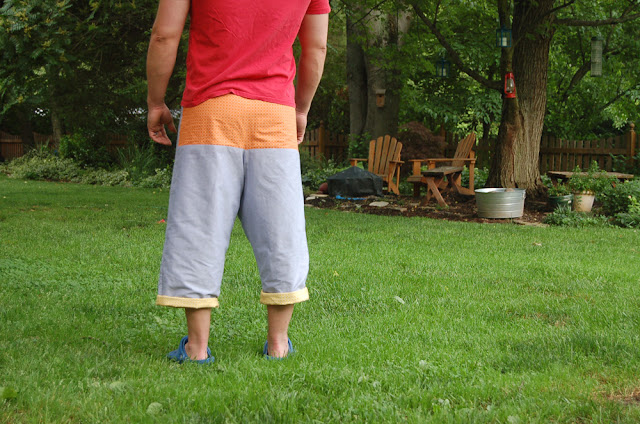 So Matt got his very own Quick Change Trousers. I used the pattern pieces from Simplicity 2290, but followed Anna Maria's instructions so they'd be reversible. 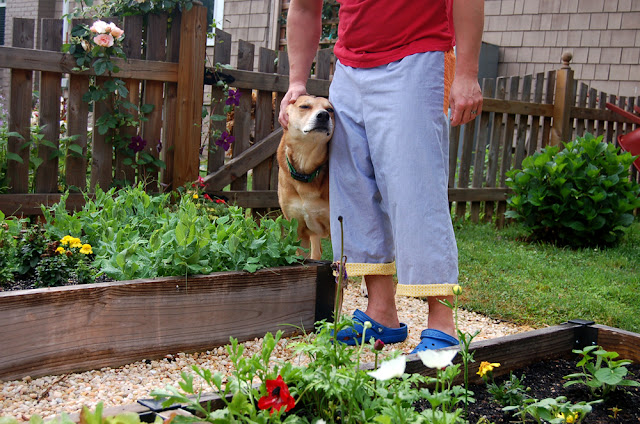 I originally cut out a size too big, so at first they were swimming on him. The phrase "clown pants" might have been used. But Matt never lost faith in the pants, and after I adjusted the side seams and tightened the elastic waist, they fit him perfectly. 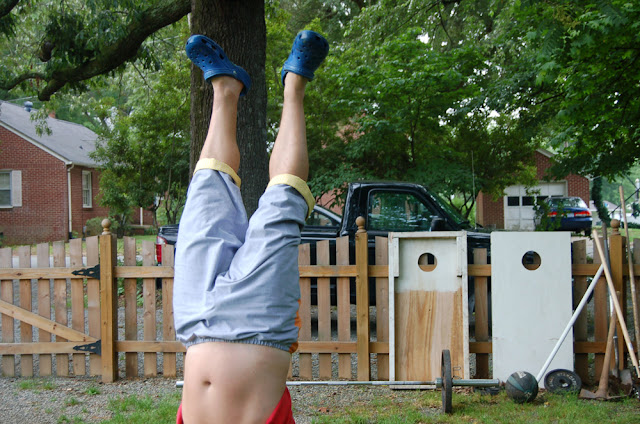 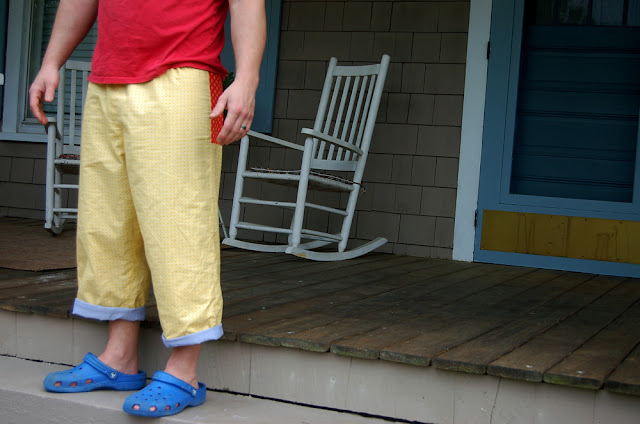 And here's the reverse side. Yes, this man will wear polka dots on his butt. And if you needed further proof that I married the most delightful man in the world: when asked what he wants for our upcoming second anniversary, his answers have included "rent a bouncy house" and "unicycle."
at 9:21 AM 4 comments: 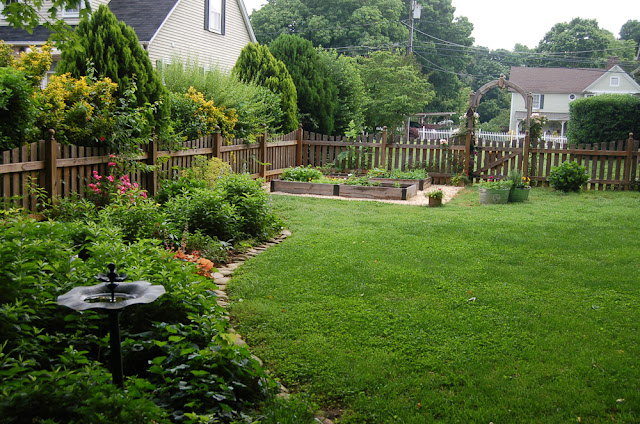 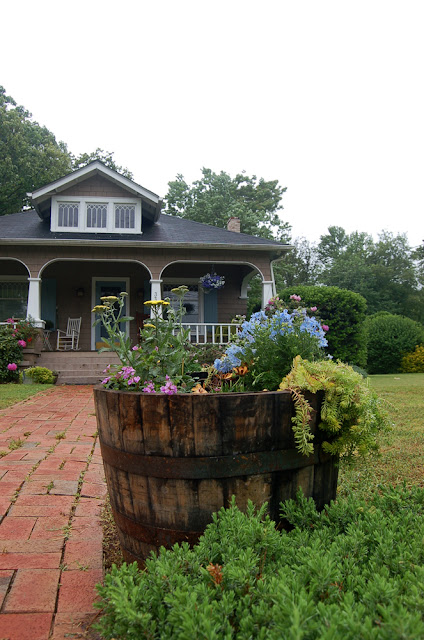 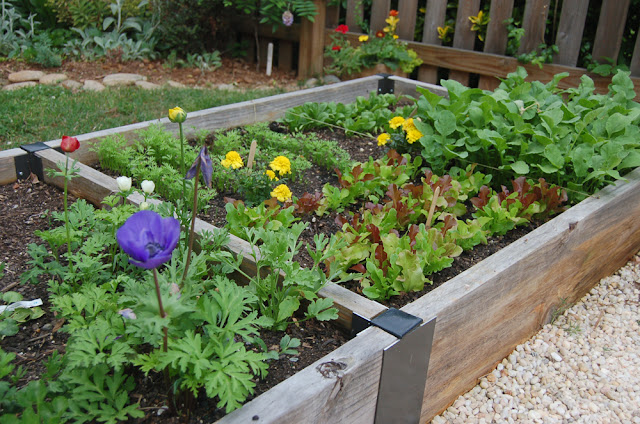 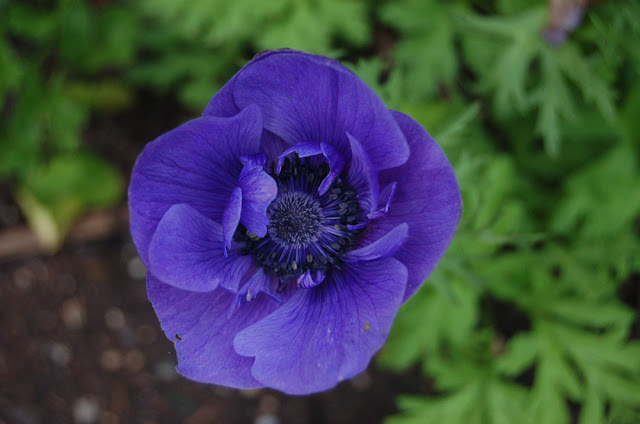 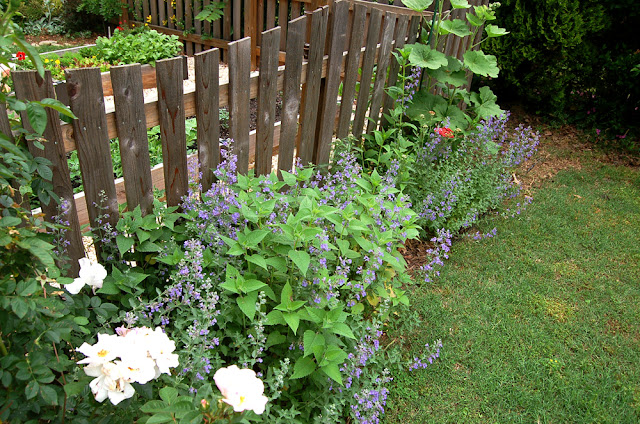 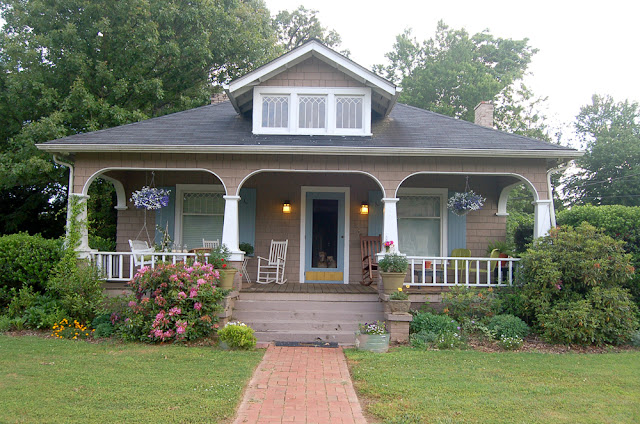 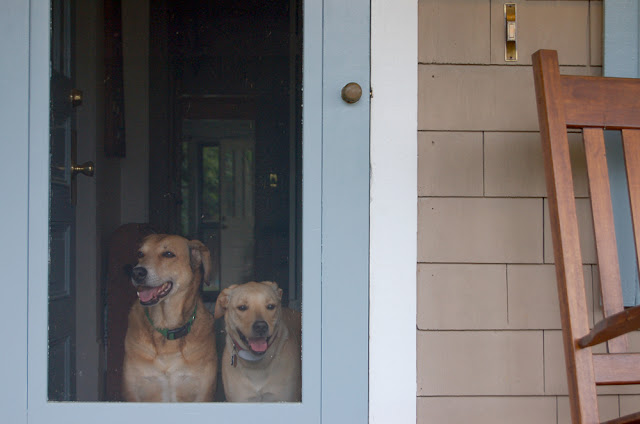 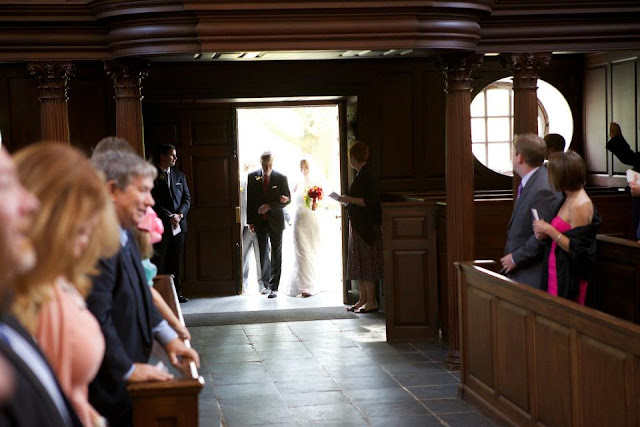 Early in the wedding planning, Jennie was undecided on whether or not she wanted to wear a veil. On the one hand, it seemed really formal and traditional but on the other, it's romantic and so very bridal. And, it's like a poofy dress--when else are you going to get the chance to wear one? 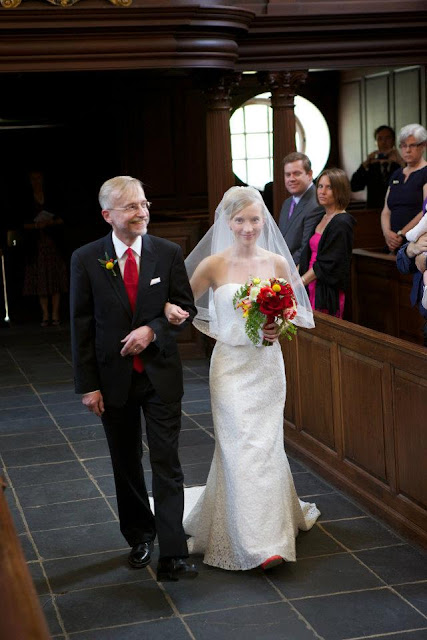 I may or may not have made some unseemly comments in the bridal salon about the price of veils. This may be the greatest scam in the bridal industry. It's just tulle!! On a comb! Tulle on a comb! Sheesh. So I told Jennie I wanted to make her a most beautiful veil with lace trim and it would be exactly as she wanted. 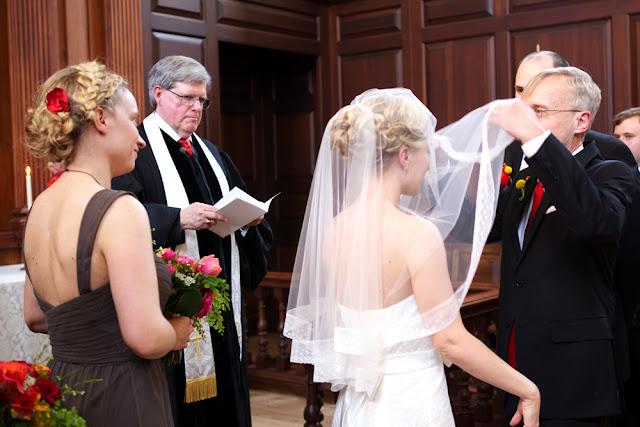 Mom ordered the illusion netting from her favorite fabric store and got the beautiful maline lace edging online. Jennie and I experimented with the shape of the tulle until we liked the way it hung on her head. (We settled on a bullet shape, with the arc wider in the front than the back. I still don't understand exactly why this worked. But it did.) I was prepared to hand-sew the lace onto the tulle, but ended up being able to machine-sew it because we didn't mind the line of stitching at the border of the lace. And then I sewed it on a comb. Done! 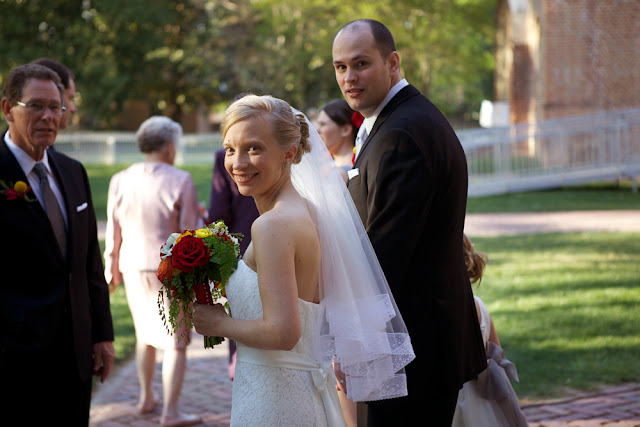 I'm a graphic designer living in North Carolina. I like to make things. I like to write. This is where I write about the things I make. Welcome!
more about me

This is a Flickr badge showing items in a set called getting crafty. Make your own badge here.